Pandion Energy partner in its fourth PDO on the NCS

Aker BP ASA, the operator of the Valhall field, on behalf of the joint venture partners, submits today a revised Plan for development and operations (PDO) for the Valhall field and a PDO for the Fenris field to the Norwegian Authorities. Pandion Energy AS holds a 10 percent interest in the Valhall field. PGNiG Upstream Norway AS is partner in Fenris. This is the fourth PDO Pandion Energy participates in as partner since the company’s inception in late 2016.

The joint development project, located in the southern part of the North Sea, comprises a new centrally located production and wellhead platform (PWP) bridge-linked to the Valhall central complex with 24 well slots, and an unmanned installation (UI) with 8 slots at Fenris (formerly King Lear) subsea tied back 50 kilometres to the PWP.

“Since taking a 10 percent ownership in the Valhall and Hod fields in December 2017, we have been an active partner cooperating closely with the operator in the further development of the Valhall area. We are very pleased to be a part of today’s PDO submittal, which is our third with Aker BP in the Valhall area and the fourth overall for Pandion Energy as a company. Being fully electrified from shore since 2013, the Valhall area also fits well with our Net Zero Carbon Strategy. We look forward to contributing further to optimizing the Valhall infrastructure and, through this, capture more of the remaining resource potential in the area.”

The total new reserves developed by the joint development project are estimated to 230 million barrels oil equivalent (mmboe) gross. A total of 19 wells are planned to be drilled, of which 15 at Valhall PWP, recovering 70 mmboe with first oil in second quarter 2027. The project will also involve a modernisation of Valhall that ensures continued operation when parts of the current infrastructure are to be phased out in 2028, thus enabling production of the remaining Valhall reserves from 2029 onwards, which are estimated at 135-140 mmboe gross.

The development will leverage Valhall’s existing power from shore system with minimal emissions, estimated at less than 1 kg CO2/boe.

The joint development project implies significant synergies in the development and operational phases for the Valhall and Fenris license partners. Total investments in the Valhall PWP – Fenris development are estimated at NOK 50 billion in real terms.

The Valhall asset and field is currently undergoing a major modernization and the new PWP installation will become an integrated part of the Valhall field taking over key global functions as other facilities are phased out. 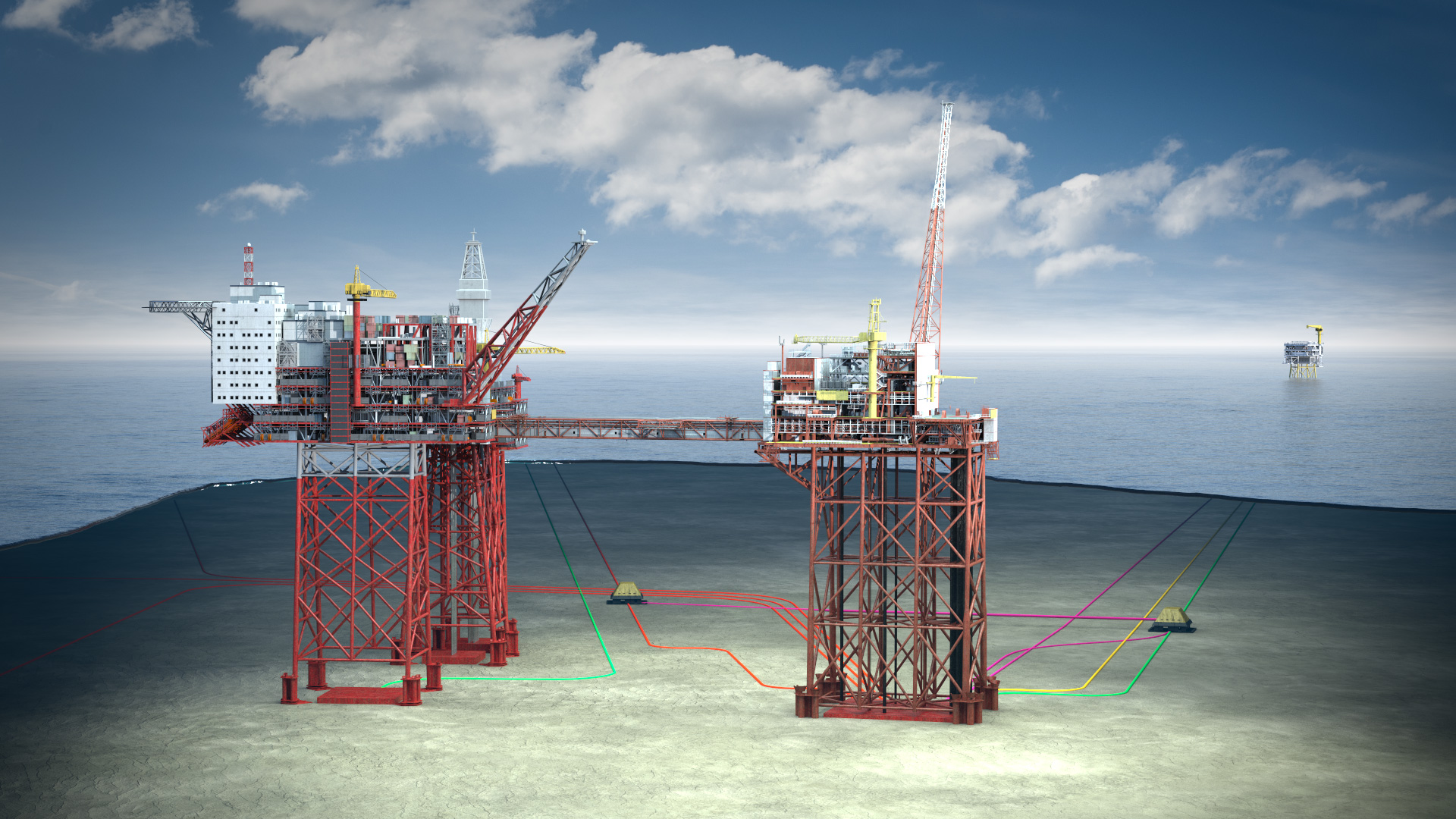 About Production licenses and partners: