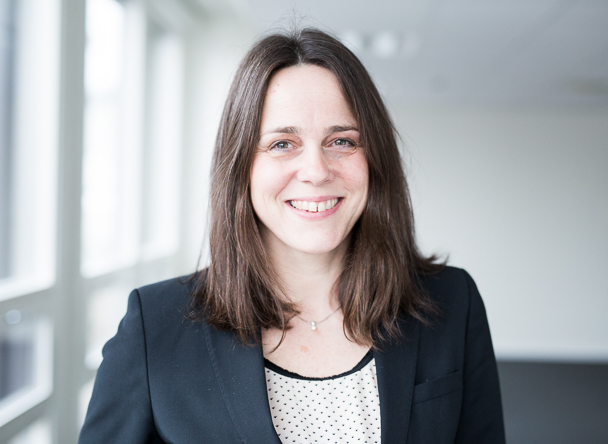 Pandion Energy AS (Pandion Energy) has been awarded two new prospective exploration licenses under the 2017 Norwegian APA (Awards in Pre-defined Areas) License Round on the Norwegian Continental Shelf.

The APA award was announced by the Minister of Petroleum and Energy (MPE), Terje Søviknes on Tuesday 16. January. For more information about APA 2017 see MPE’s website.

Both licenses are located in the Norwegian North Sea:

“We are very pleased to be awarded these two licenses in the Awards in Predefined Areas (APA) 2017 round. To Pandion Energy, these annual rounds in mature areas represent a very important source to attractive exploration opportunities. The Cara development project in PL 636, one of the largest oil and gas discoveries in 2016, is a good example of the value creation potential in mature areas, awarded as part of the APA 2011 round. Having focused extensively on technical quality and appropriate risk-reward in our application work, we now look forward to maturing the exploration targets identified in these licenses further together with our partners.”