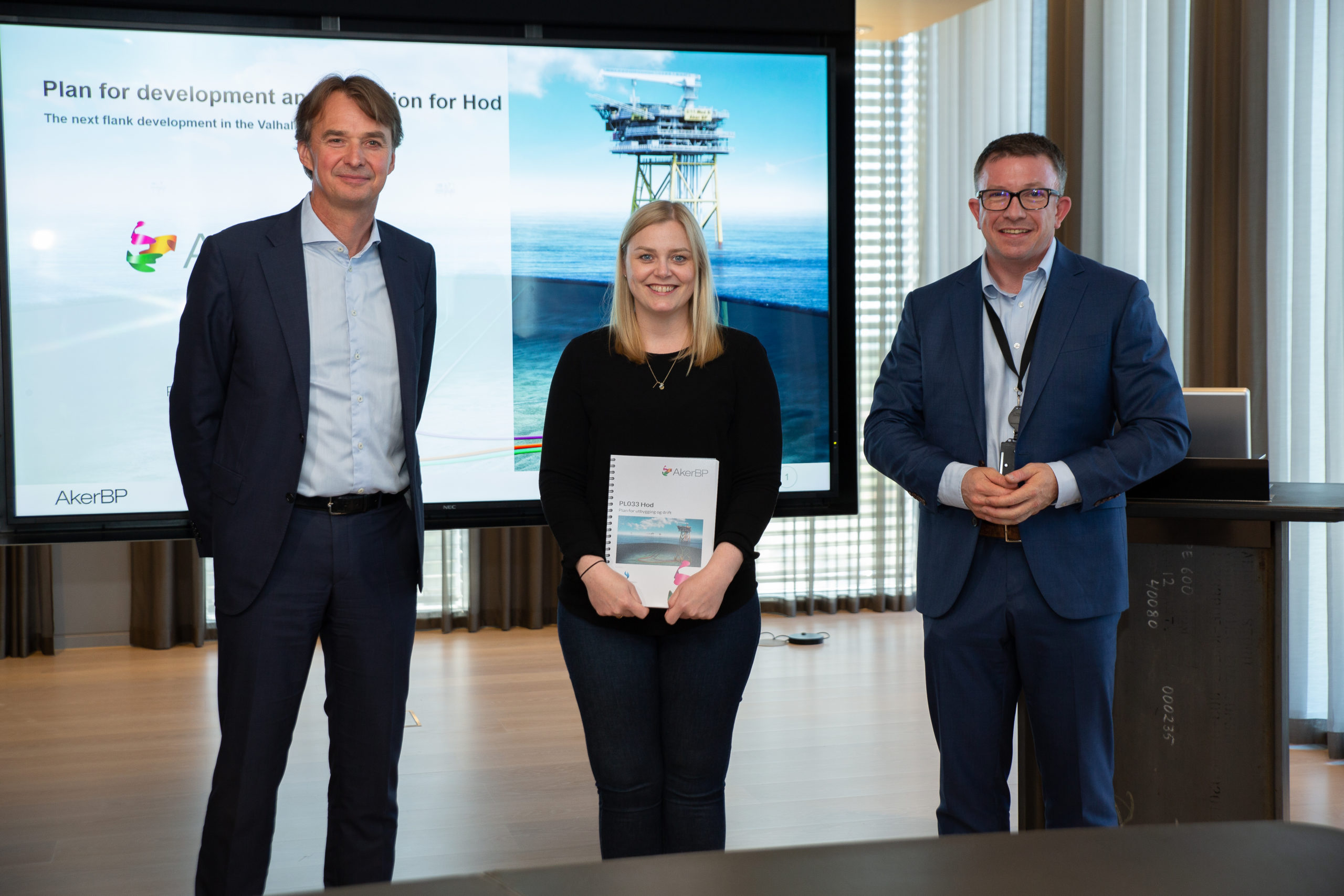 Total investments in the Hod development project are estimated to around USD 600 million and is expected to create around 5 000 man-years of employment during the execution phase, including ripple effects. The field is planned to be put on production during first quarter 2022. Recoverable reserves are estimated to around 40 million barrels of oil equivalents. Aker BP is the operator (90 per cent ownership interest) with Pandion Energy as its only partner (10 per cent interest).

Chief Executive Officer Jan Christian Ellefsen of Pandion Energy says in a comment:
“The Hod PDO submitted today is an evidence of the significant positive effects expected from the temporary changes to the Petroleum Tax Act. This is a profitable project which will generate work for Norwegian oil service companies during a challenging period for the industry and, over time, return large tax revenues. To Pandion Energy, this project also marks our third PDO, all with a clear environmental profile being powered from shore with ultra-low CO2 emissions.”

The Hod field has produced oil in the past from what was the first unmanned platform on the Norwegian continental shelf. The new Hod platform, to be named Hod B, is a copy of Valhall Flank West and will be delivered with an electric lifeboat monitored from the Valhall field centre. The crane and seawater pump will also be electric which, in addition to ultra-low CO2 emissions, will reduce the need for maintenance. The plan is to drill five wells with side-tracks to increase the recovery factor. 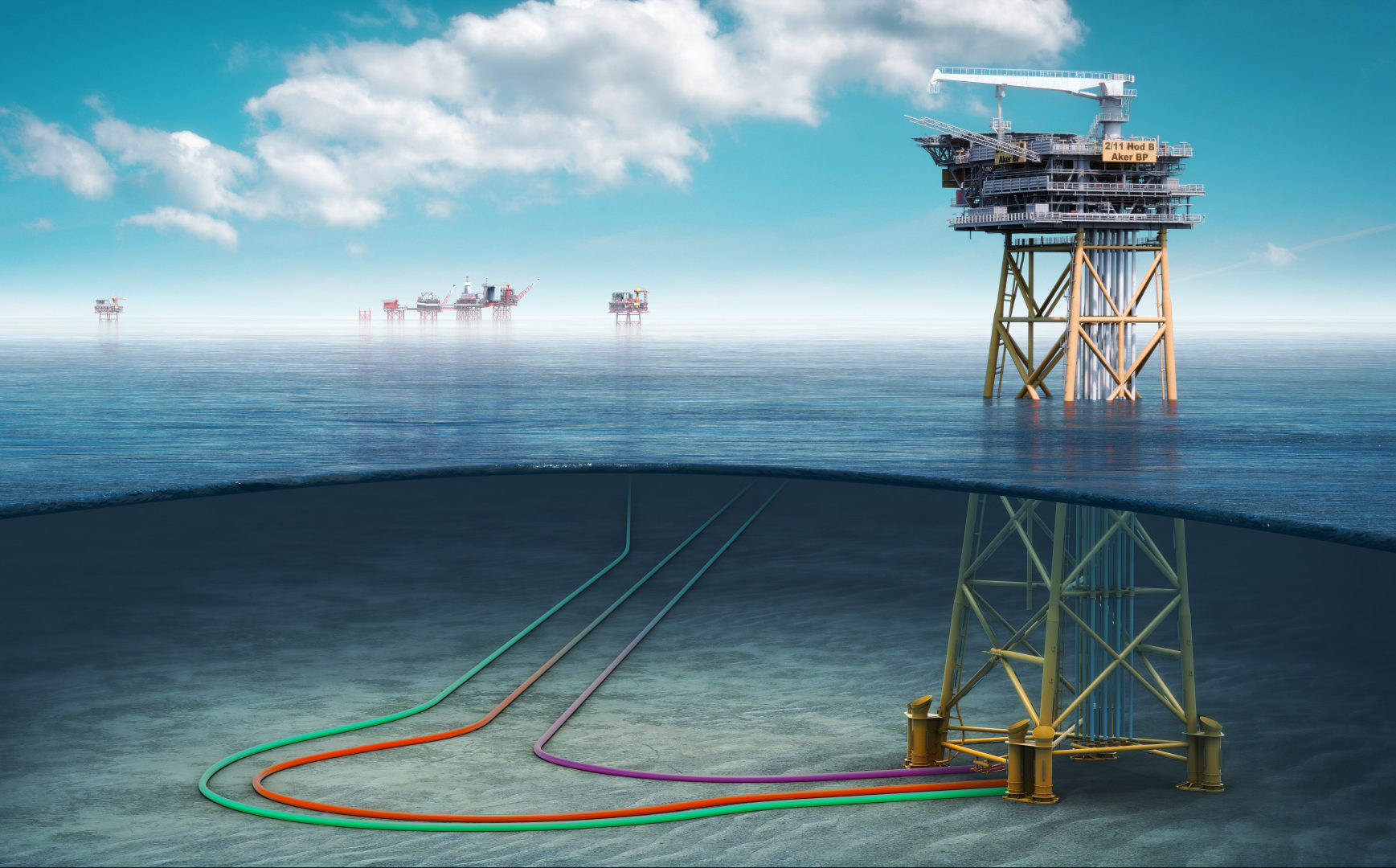 On Monday 8 June, the Norwegian Government and the three largest opposition parties agreed on temporary changes to the Petroleum Tax Act in support of the oil and gas industry. Hod is the first project to be launched as a direct consequence of these changes.

Chief Executive Officer Jan Christian Ellefsen of Pandion Energy says in a comment:
“The board’s approval to move forward with the Hod development in the current market environment has been made possible by the temporary changes to the Petroleum Tax Act. For Pandion Energy, equal treatment of companies within and outside tax position, through negative instalment tax for the latter group, has been a decisive factor. We now look forward to the execution phase together with the operator Aker BP, replicating the successful Valhall Flank West project.”

The Hod development project unlocks approx. 40 million barrels of oil equivalents and the field is expected to generate more than NOK 6 billion of tax revenues during its lifetime. Including ripple effects, the project is estimated to create around 5 000 man-years of employment during the execution phase. With power from shore via the Valhall field, Hod also adds to Norway’s growing portfolio of oil and gas producers with ultra-low CO2 emissions. 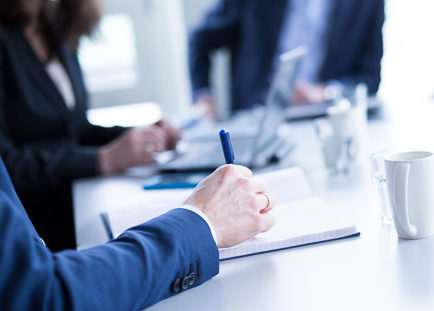 “Following the COVID-19 pandemic outbreak, managing financial risk has been a high priority. Extending the EFF is a highly cost-efficient measure which strengthens our liquidity reserves and allows us to continue searching for and acting on attractive exploration and appraisal opportunities across the shelf. In this way, extending the EFF is not only about reducing risk, but also enabling the company to create value during a very challenging period for the industry.”

In addition to the EFF, Pandion Energy’s capital structure consists of a Reserve Based Lending Facility (RBL) of USD 150 million and a Senior Unsecured Bond Loan of NOK 400 million, as well as injected and committed, undrawn equity capital of total USD 190 million.